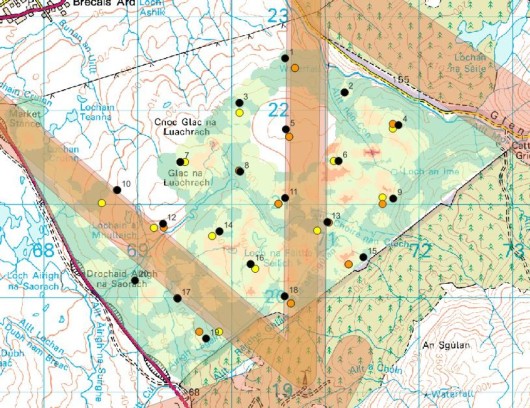 The project is located on the Isle of Skye, to the east of the A851 and around 6km to the west of Skye Bridge, on plateau land to the southeast of Breakish within the common grazings which form part of Fearann Eilean Iarmain.

The estimated £150m project would feature up to 20 wind turbines capable of generating around 100MW of low carbon electricity, making a significant contribution towards Scotland’s goal of net-zero by 2045. It would be connected to the new Skye transmission line to be built by SSE between Fort Augustus and Edinbane which is scheduled for completion by the end of 2028, and follows the route of the existing line across the site.